Check here and social media for the latest admission requirements before attending events.

Please treat all artists, volunteers and paid members of staff with respect. Be considerate to your fellow audience members and respect their wishes. Thank you in advance for your understanding and we look forward to seeing you at the festival. 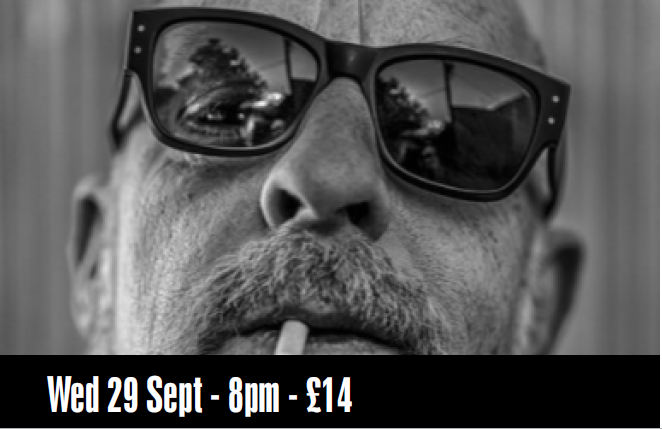 Jerry Joseph + Our Man In The Field

Jerry Joseph is a prolific US troubadour whose blend of rugged Americana, folk and country has played out over dozens of albums. Patterson Hood of The Drive-By Truckers describes him as “long one of my favourite songwriters, one of the absolute best of our generation”. Jerry will be accompanied by Our Man in The Field... "Think Ray. 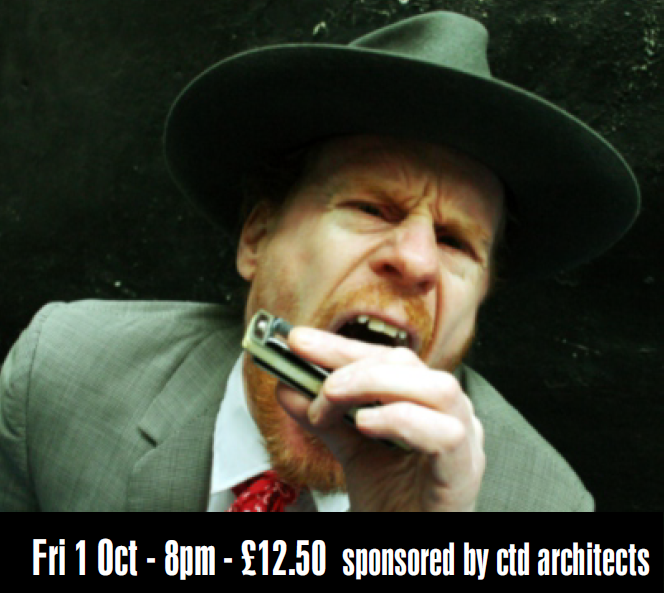 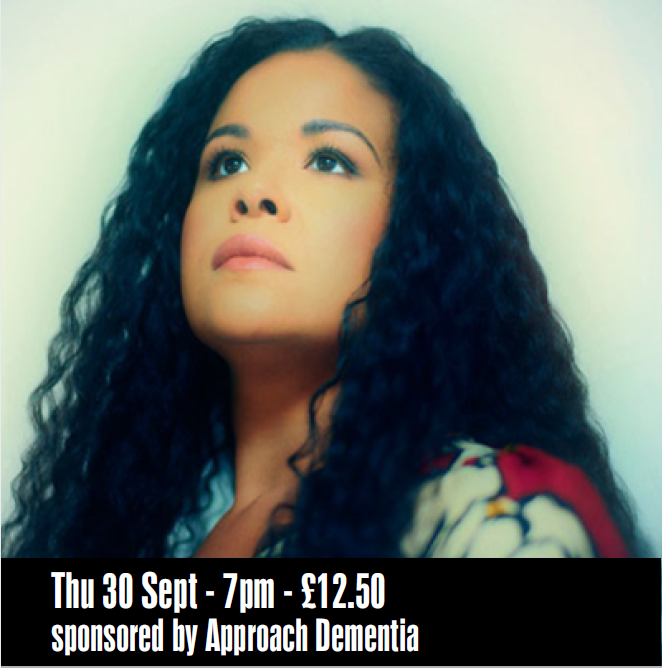 Approach Dementia present "Manchester. Music. Memories" with the Kyla Brox Trio. Kyla has numerous UK and European blues awards and she is one of only three British singers included in the '50 Women of the Blues' Spotify playlist. Kyla will be joined by guitarist Danny Blomeley and her legendary father, Victor Brox, who has worked with countless blues and rock legends including Eric Clapton, Jimi Hendrix, Ritchie Blackmore, Memphis,Slim and John Mayall.

Described as a legend and a national treasure, a typical Siegal solo show features blues, taking in the American folklore of songwriters such as Guy Clarke and Townes Van Zandt, and his own genre-defying songs. What binds together this varied repertoire is Siegal's fabulous voice and immense command of the guitar.

For Siegal, it's all about the next show, the next song, and the next great record. Embarking on a year of singles, EPs, and an inevitable 9th album there is no sign of slowing down. 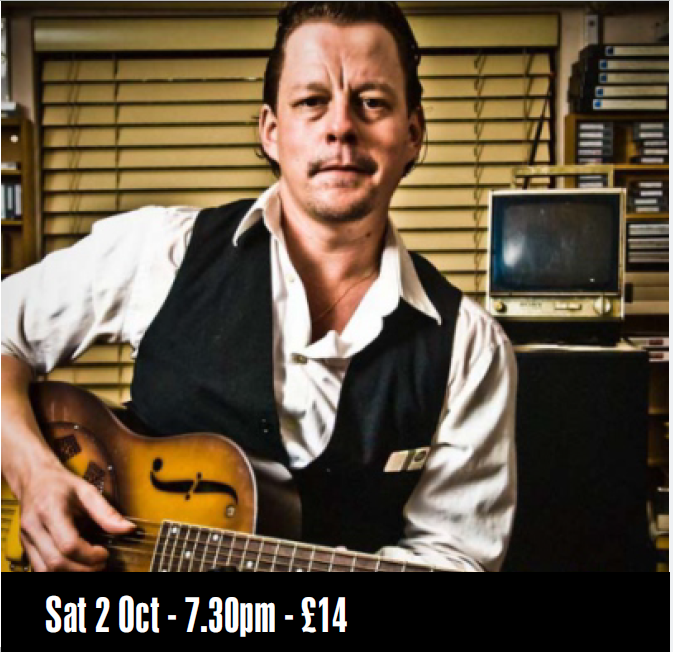 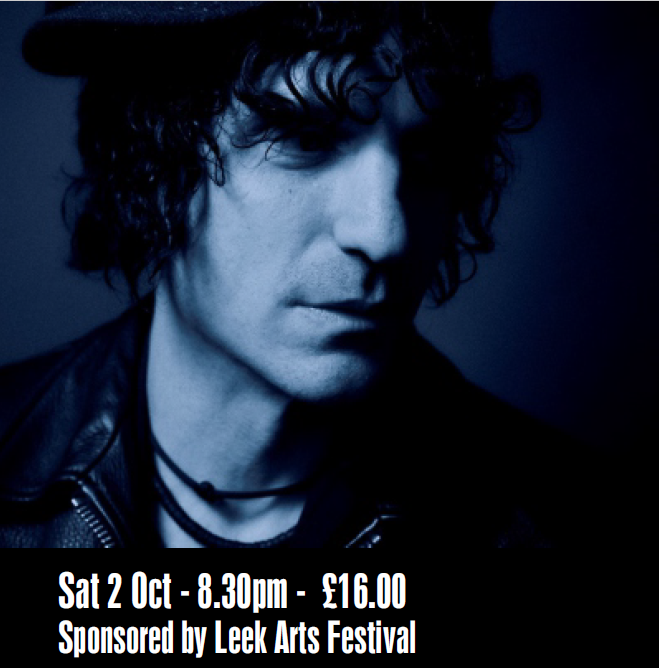 Jesse Malin is a New York based musician who first rose to fame with the influential punk band D Generation and has since embarked on an acclaimed solo career. His Ryan Adams-produced debut, 'The Fine Art of Self Destruction' earned him comparisons to Neil Young and Tom Waits for its ragged, poetic beauty.

Malin, who has recorded with Bruce Springsteen and Green Day, blurs the lines between singer-songwriter and punk rocker with a string of celebrated solo albums, including: 'Outsiders', 'New York Before the War' and 'Sunset Kids'. 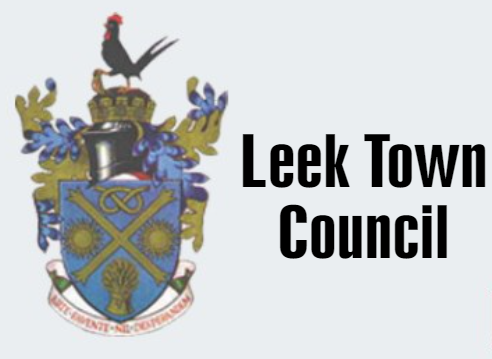 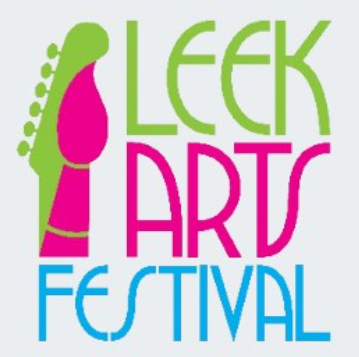 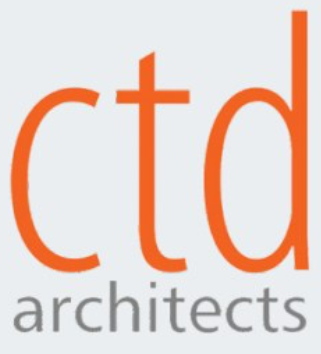 We are a growing company focused on the future. Our mission is to change the way people think about widgets. MORE.

It’s important to us to do unto others as we would have them do unto us – both personally and professionally. SEE WHY.

Our headquarters are located at 123 Interweb Way, and we invite you to stop by our showroom anytime. MAP.